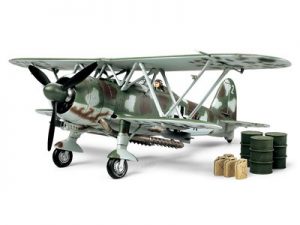 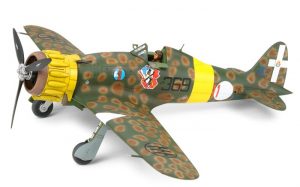 Notify me when item is back in stock

[Machine of Shimizu who challenged the world GP250cc class] From 1986 to 2002, Honda’s works machine NSR250, which swept the 250cc class in the world two-wheeled road race. During this time, 11 manufacturer titles including two consecutive victories were won twice. We won and produced five world champions. While many riders were active, we can not forget Japanese rider Masahiro Shimizu. In 1987, he showed overwhelming strength and all Japan Won the Road Race Championship International A-Class 250cc class champion. From 1988 to 1992, challenged the World GP. Finished second place in the British GP in 1990 and did well, but did not reach the champion. It was the pioneer of a Japanese rider who made a great leap forward. The AJINOMOTO color Honda NSR250, a favorite machine when Shimizu fought in the 250cc class in the 1990 world road race, was a 1/12 schedule. This appeared in Rumoderu.

[About the Model】 is ● 1/12 scale plastic model assembly kit. ● overall length 163mm, overall width 50mm. ● upper and lower division of the cowling is clear parts. Even after completion if Shiagere without painting inside You can observe the mechanism. ● Precisely reproduces the two-stroke V-type two-cylinder engine. ● Plug cords and water pipes are also represented by vinyl pipes. In addition, they can be attached to the frame with extremely small screws, allowing you to enjoy the mechanic feeling. ● Rear The metal coil spring is used for the suspension. ● The tires are made of solid rubber with a texture and have tire marks. ● The slide mark for coloring is made by high quality Italian cult graph. ｡ 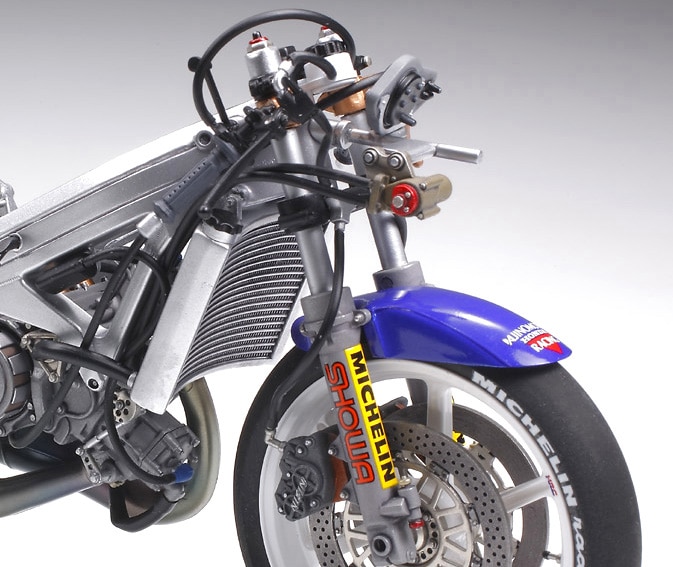 Around the front where the wiring of the accelerator, brake and clutch is also reproduced. The curved radiator has plenty of mechanical mood. 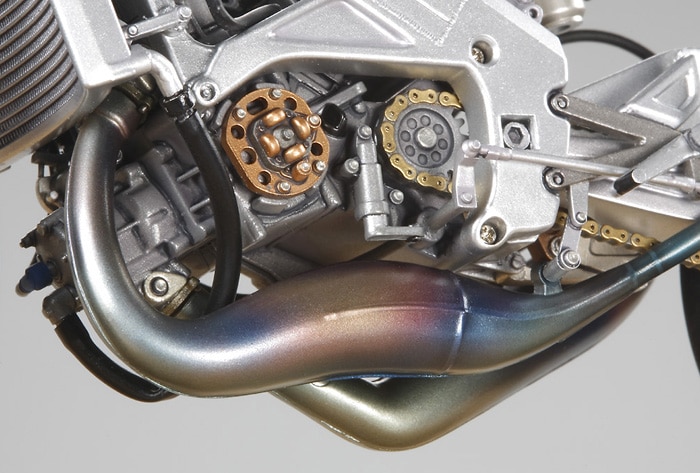 The V-type two-cylinder engine that is precisely reproduced is well-made. The two chambers make you feel powerful. 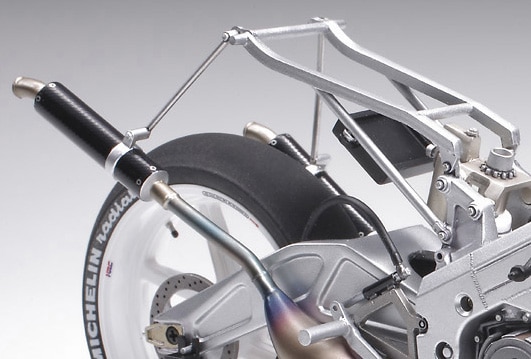 A simple rear circumference. The structure that finished the part far from the center of gravity lightly can be seen from the model. 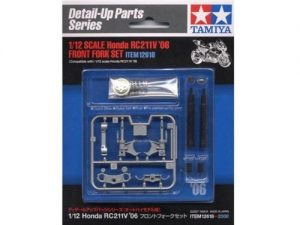 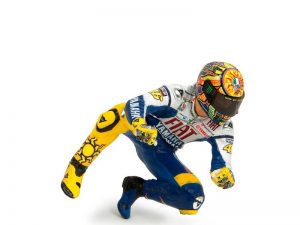 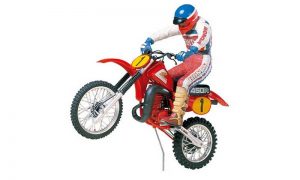 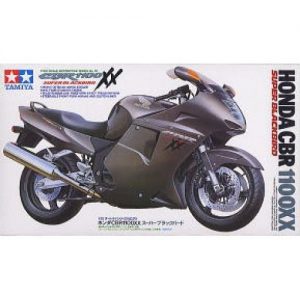 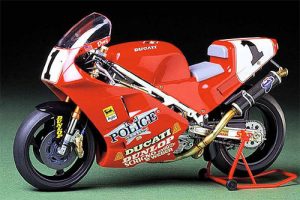 close
close
Start typing to see products you are looking for.
Scroll To Top
購物滿HKD $800,香港免運費(指定商品除外)