貨號: TA 61109 分類: 1/48 飛機模型
描述
Tamiya 61109 1/48 D.520 French Aces w/Staff Car
About the The Mount of French Aces
The D.520 was officially accepted by the French Air Force to be its mainstay fighter aircraft in 1939, the year that WWII began. Not many were in service at the time of the German invasion of France in 1940, but the D.520 was one of the few aircraft which could counter the Luftwaffe’s Messerschmitt Bf109 and pilots such as Pierre Le Gloan and Denis Ponteins earned ace status while flying it. After the French surrender, the D.520 served as the main fighter aircraft for the Vichy French Air Force and were used against the Allies in the Moddle East and North Africa. Near the end of the war, examples which were recaptured by Free French forces were once again flown against Germany.
Features and specification 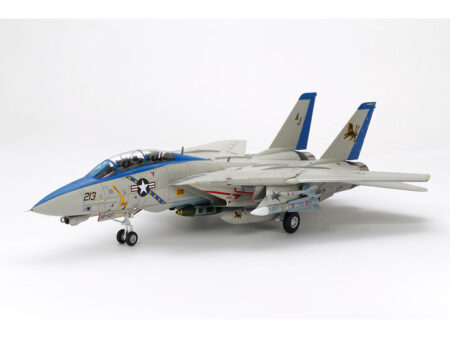 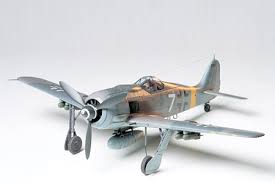 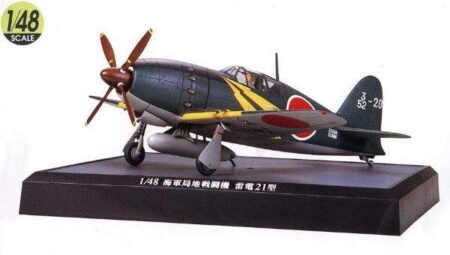