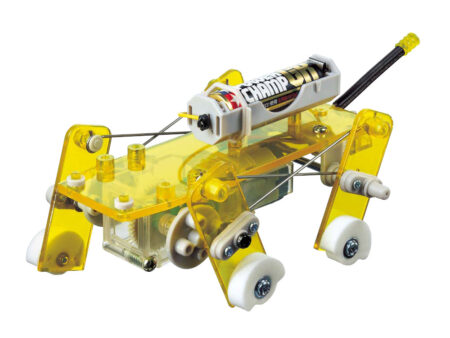 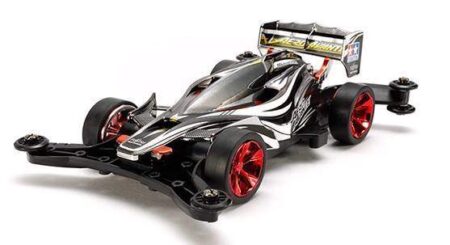 Match up with friends and family!
The Boxing Fighter now comes as a set of two. The boxing fighter features a twin motor gear box enabling this little boxer to punch while moving backwards, forwards or turning to the left or right. The Boxing Fighter is also equipped with a judging plate that will allow you to decide who the winner of the fight is. The plate will lower each time you hit your opponent’s mouth. When your opponent’s plate is completely lowered, you win the fight. You can also adjust the level of each fighter, making it easier or harder for your fighter to be knocked down by fitting one or two stays to the bottom rear of the fighter. Assembly is very simple with use of screws and snap-lock parts. Packaging specially designed to be used as a ring, with a boxing ring printed on the inside.

How to play
Hitting your opponent in the mouth will make the judging plate lower. When your opponent’s plate is completely lowered, you win the fight. 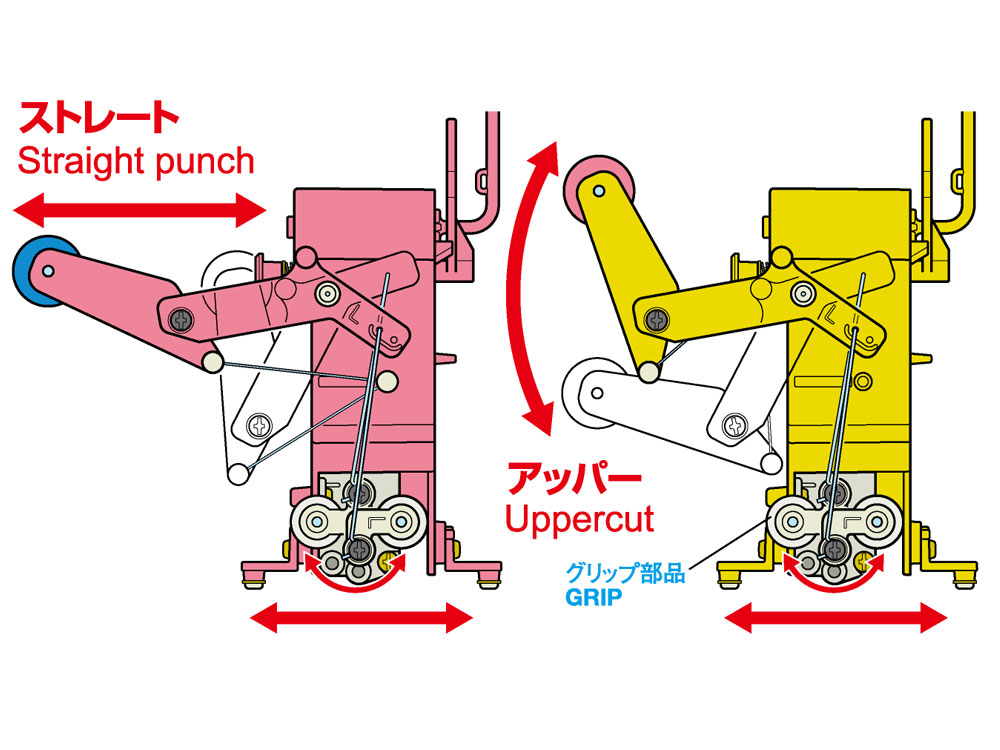 There are two types of punches, upper and straight.?It can be easily changed by simply changing the mounting position of the link rod (short) that supports the arm. 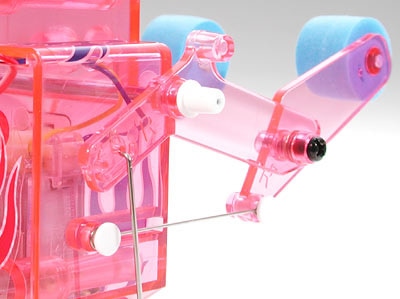 You can also change the type of punch on the left and right, such as upper on the right and straight on the left. 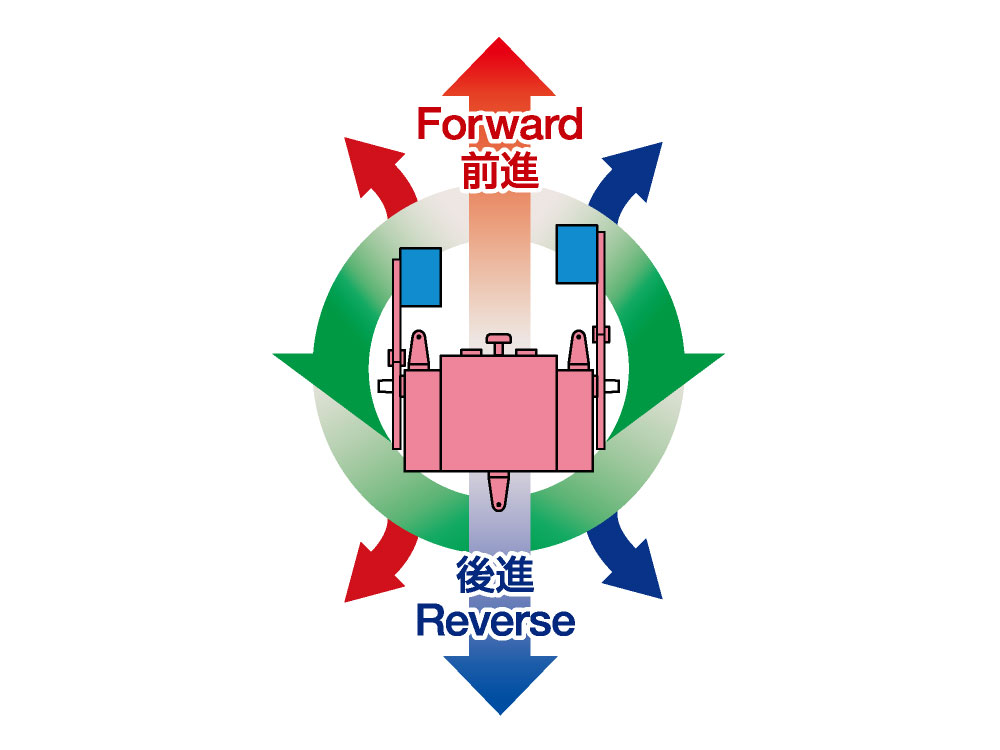 The remote control box controls two motors with two sticks.?Push the left and right sticks forward at the same time to move forward, and push them backward to move back. 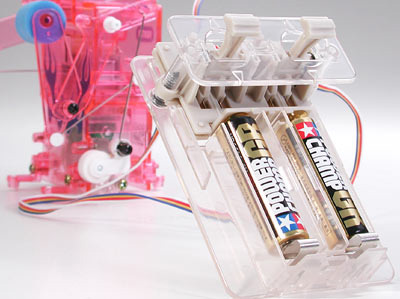 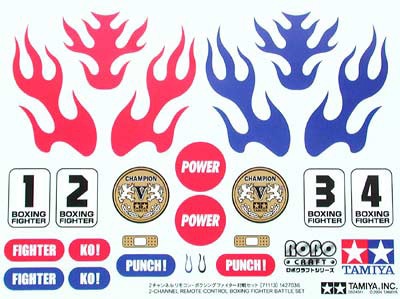 Red and blue fire patterns, bibs, champion marks,?POWER?,?KO!?,?PUNCH! With stickers such as.?Stick it on the robot to liven up the battle mood.?A ring was also printed on the lower box. 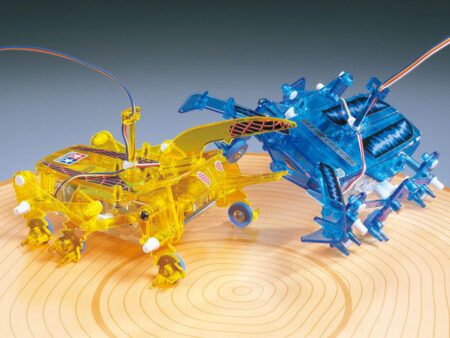 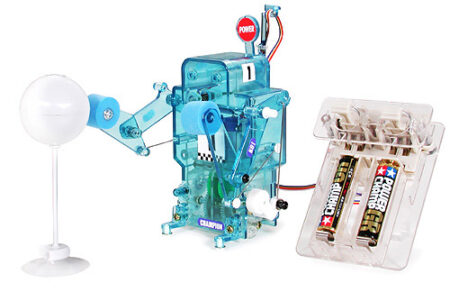