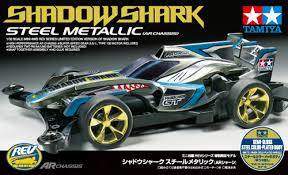 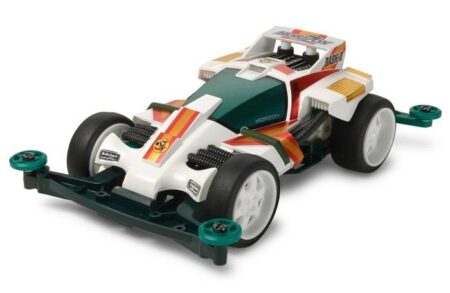 About the Nissan Be-1 Red Version
The Nissan Be-1 is given a limited edition release, this time with a hot red body. The actual Be-1 was only sold in Japan, but proved popular with the Japanese public after its 1987 release. It was based on the chassis of the original Nissan March (also known as the Micra in many countries). The Mini 4WD racer proves faithful to the classic car from the 1980’s.

The body of the Be-1 is recreated faithfully in tough Red PS material. Windows and windscreens are molded in Smoke colored Poly Styrene.
The model runs on the Type 3 chassis, which is molded in Black ABS resin.
Features Black tires with tread patterns fitted to White wheels.
Motor is included.
Gear ratio = 11.2:1.
Includes stickers to depict emblems, number plate, lights and more.
Two AA batteries are required (sold separately). 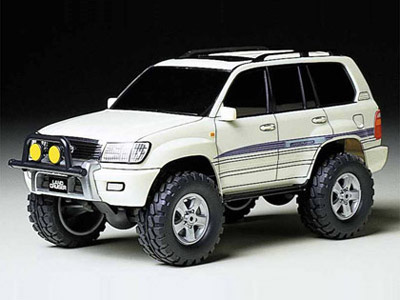 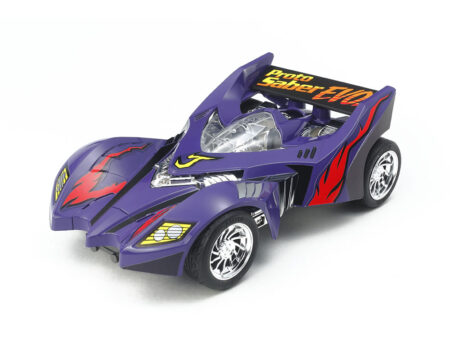 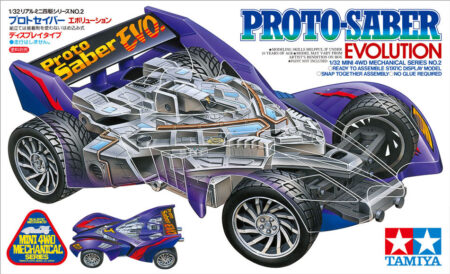 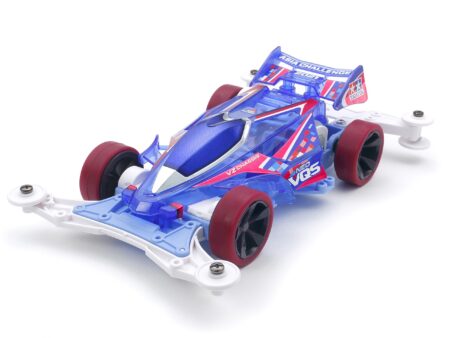 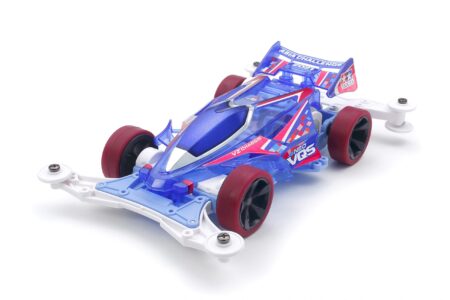 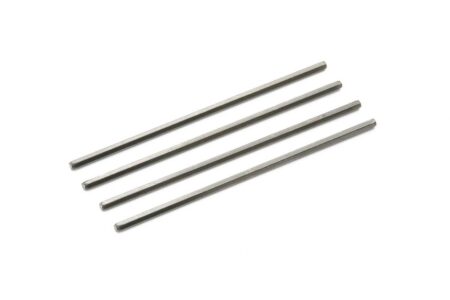 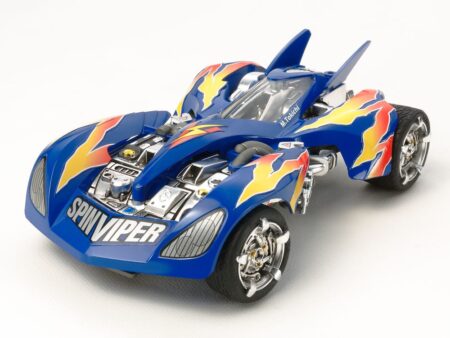 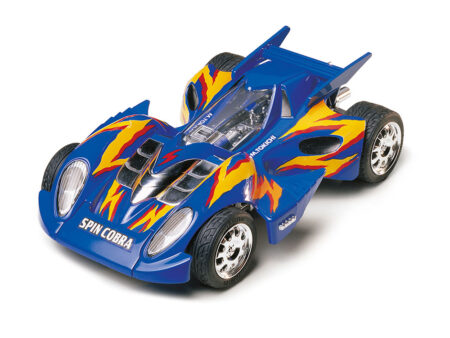 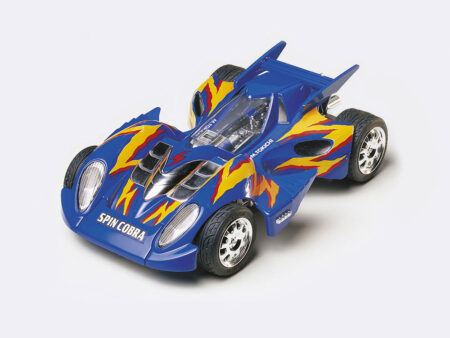