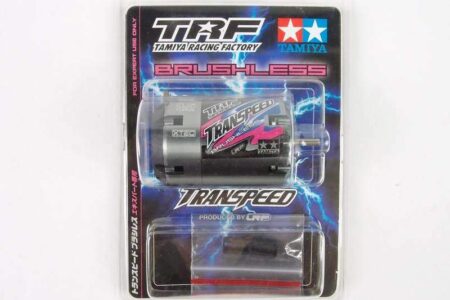 The LaFerrari is a hi-tech model from the world-famous Ferrari. It was announced by the Italian company in March 2013 and features active aerodynamics, whereby spoilers and other parts automatically adjust to provide optimal downforce, based on performance data collated internally by the car. The HY-KERS hybrid system makes use of Formula One technology, its 6,262cc V12 engine and an electric motor combining to give 963hp. Only 499 of the limited edition vehicle will be produced, so it may prove to be a hard car for prospective owners to get a hold of.

Tamiya’s designers have taken great care in producing this model car in 1/24 scale by visiting the Ferrari factory in Marinello, Italy as well as the city of Modena. Great care was taken in getting all the details correct so the most scrutinizing automotive modeler is assured he is making the most accurate model of the LaFerrari possible. 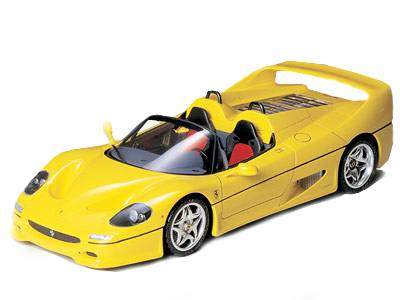 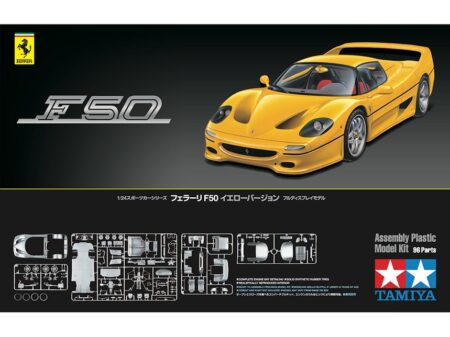 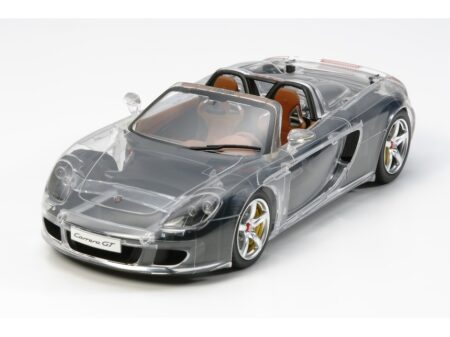 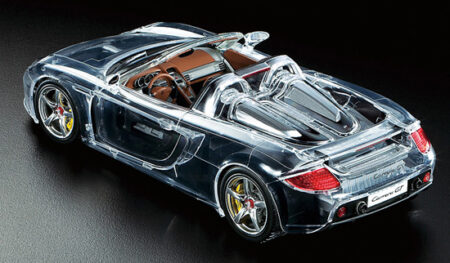 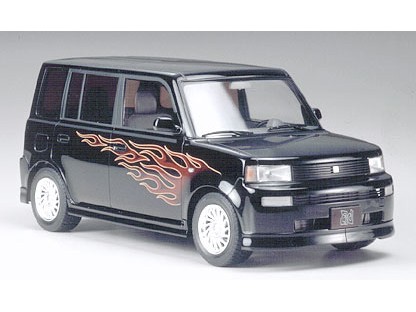 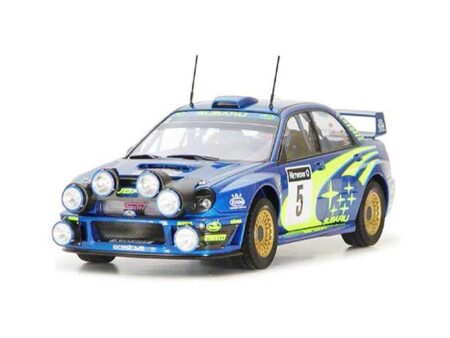 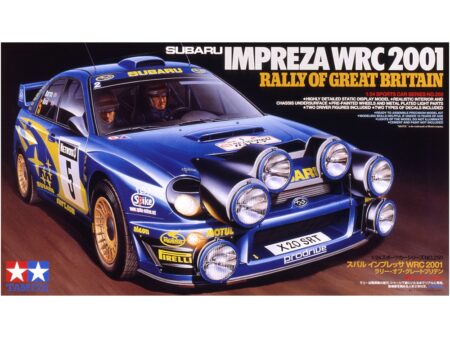 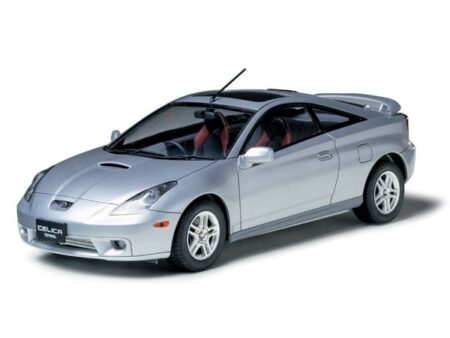 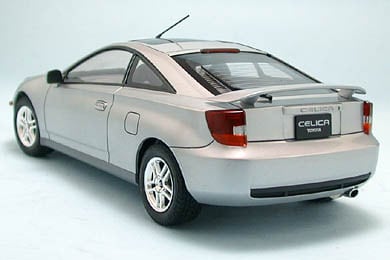