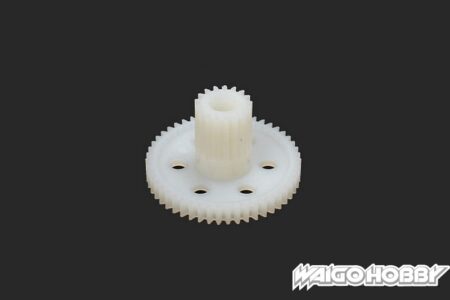 The TG10-Mk.2FN chassis is a narrow tread version of the TG10-Mk.2FZ. It features the FS-12FN engine with die-cast heat sink head. The introduction of a narrow glow-engine R/C chassis allows users with standard Tamiya touring car bodies to utilize them on this model, making the crossover to glow-engine from electric R/C easier! Other notable differences from the TG10-Mk.2FZ are the cost efficient single-speed transmission and plastic oil-filled shock absorbers.

Narrower tread is achieved with new suspension arms, and allows use of Tamiya’s extensive range of standard width bodies that measure 190mm wide. Note: New body mount holes (and in some cases, other slight modifications) are needed.

The Tamiya FS-12FN engine has a sliding carburetor, die cast heat sink and compact recoil starter unit. It is paired with the TM-4 muffler, which also appeared on the TG10-Mk.1 chassis.

Compatible with option parts to easily and effectively upgrade the chassis. 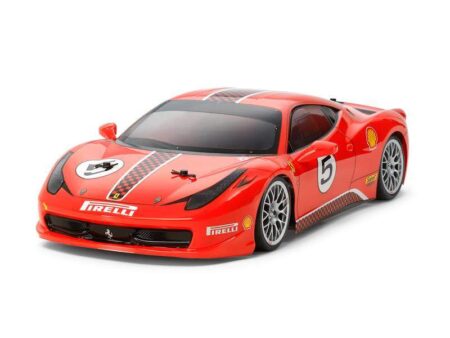 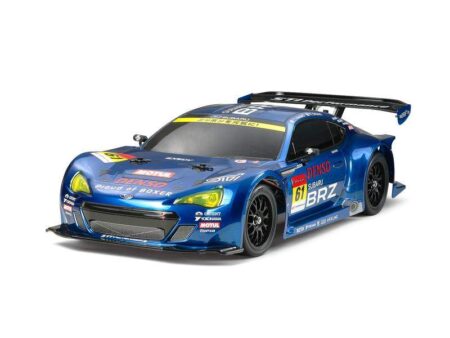 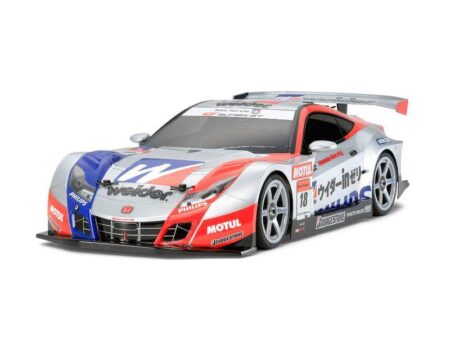 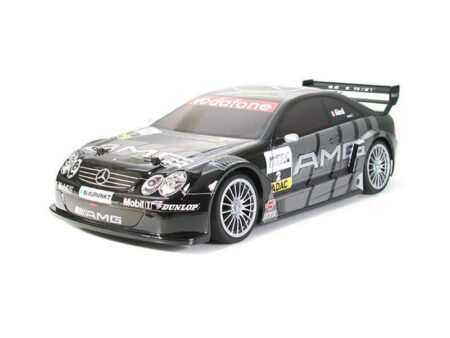 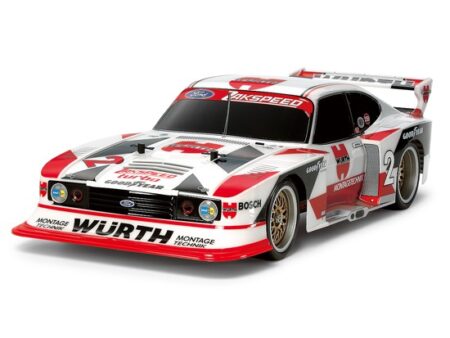 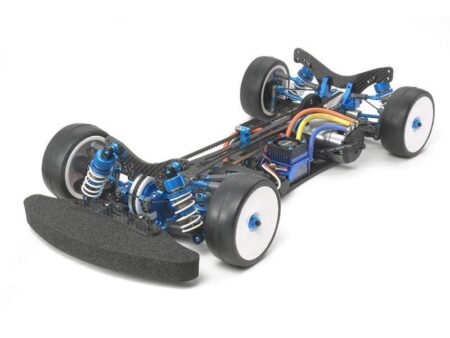