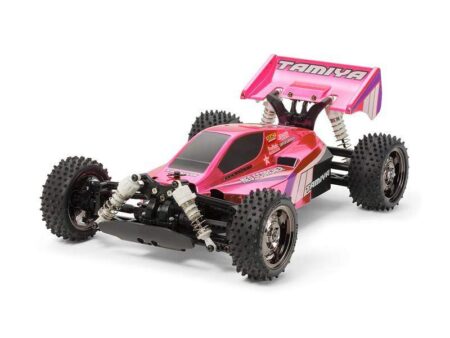 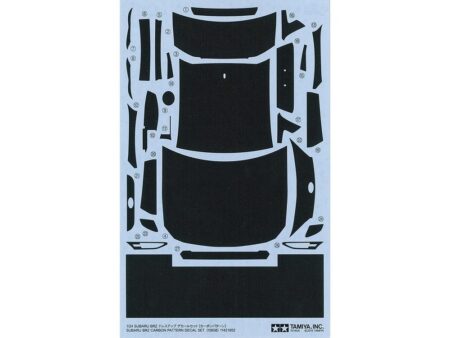 貨號: TA 32503 分類: 1/48 軍事微縮模型系列
描述
Tamiya 32503 1/48 German K?belwagen Type 82 Africa-Corps
Tiny 1/48 Scale That’s Great Fun to Build
Tamiya’s 1/48 Military Miniature series features popular 1/35 scale models reduced down to a tiny 1/48 scale. Only Tamiya’s attention to detail and quality can produce such highly authentic models on a scale that is fun to build and great to collect. Following the K?belwagen as our first 1/48 MM release, Tamiya now introduces the popular variant, the Africa Corps version to this popular new series. Model can be displayed by itself or combined with a model from our 1/48 scale aircraft series for detailed diorama.
About the German K?belwagen Type 82 Africa-Corps
One of the most widely used WWII vehicles, the K?belwagen Type 82 featured a lightweight monocoque body, four wheel independent torsion bar suspension and a 23.5hp air-cooled 4 cylinder 985cc engine. Based on Dr. Ferdinand Porsche’s Volkswagen, the Type 82 possessed excellent maneuverability and handling, serving as a multi-purpose vehicle for the army as well as the Luftwaffe (air force). In total over 50,000 units were produced during WWII, with slight variations between models including shape of rear fender, under guard, turn signals and exhaust layout. The K?belwagen was first deployed to the North Africa campaign in 1941, with a specialised Africa Corps version featuring balloon tires going into production from 1942. Designed to be more suited to desert conditions, the Africa Corps model was used during both the North Africa and Italian campaigns.
Features and Specification 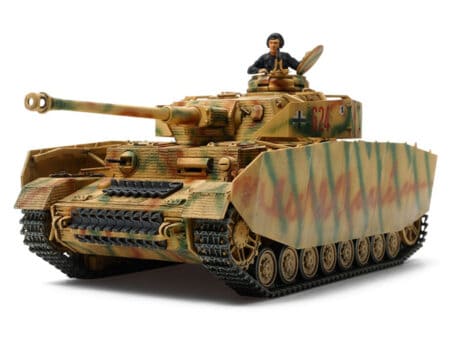 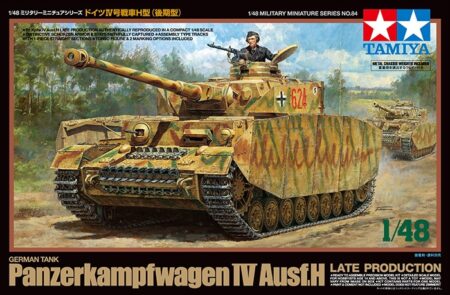 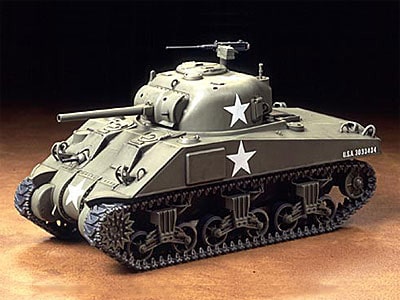 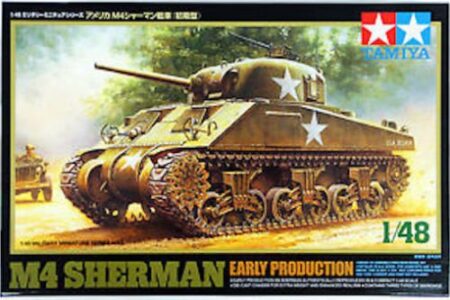 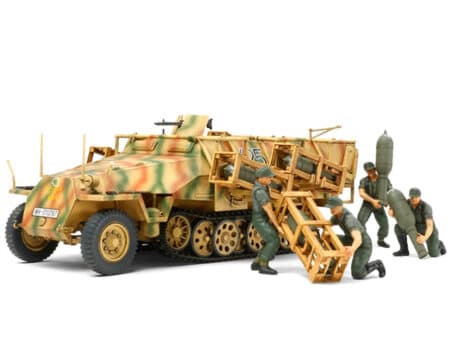 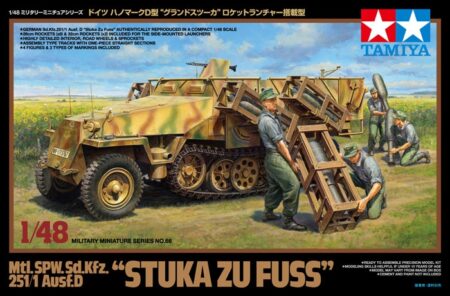 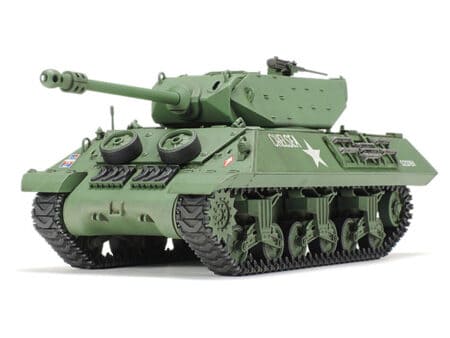 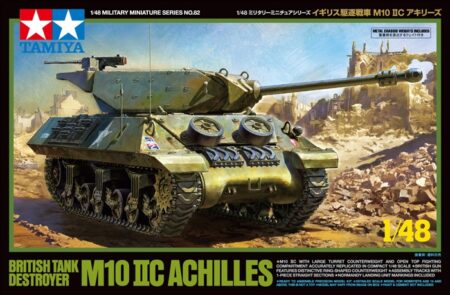 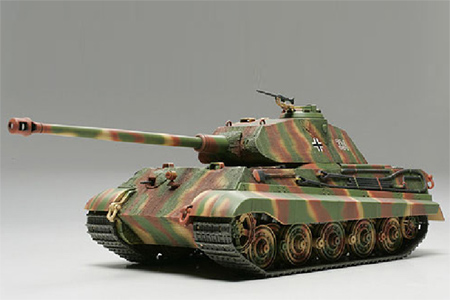 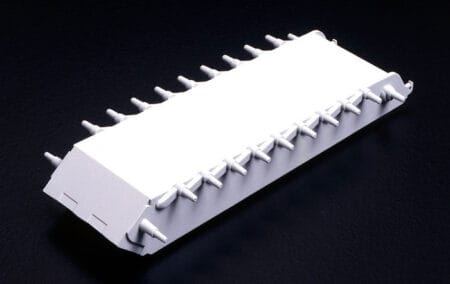 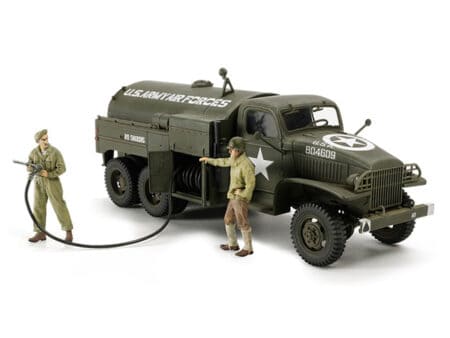 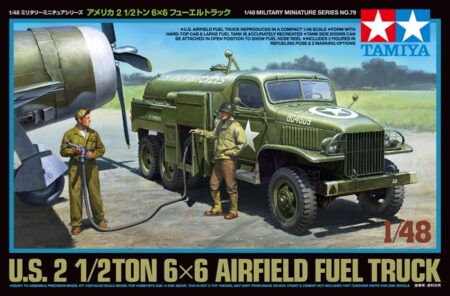