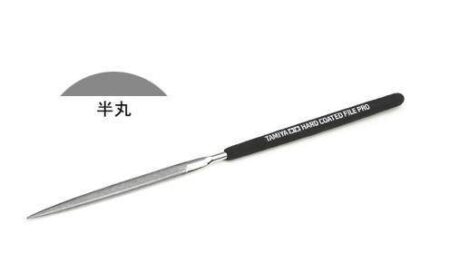 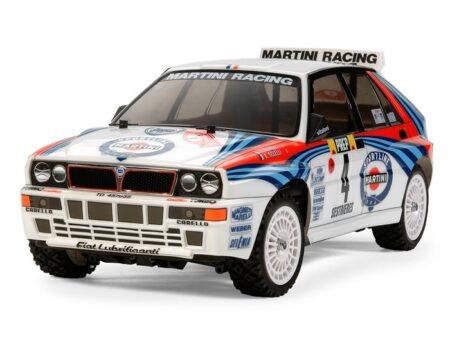 The Honda Ballade Sports Mugen CR-X PRO is a special version of Honda’s well-known 1980s FWD compact sports car that became a major must own car for young Gen X’ers of the mid 1980’s. It came equipped with racing modifications produced by famous Honda-tuner Mugen, including front/rear blister fenders, front air dam, and rear spoiler. It was often seen as a pace car on Japanese racetracks during the 1980s and it still has a large fan base due to its sporty form and swift performance. It can be argued that the CR-X was one of the catalyst vehicles that spawned the Japanese tuner revolution.

Special feature 3 This is a 225mm medium wheelbase specification 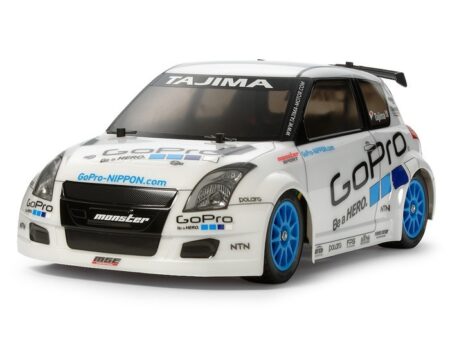 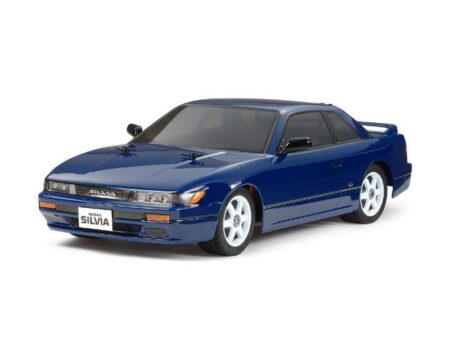 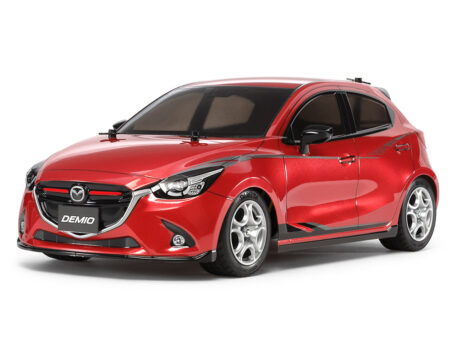 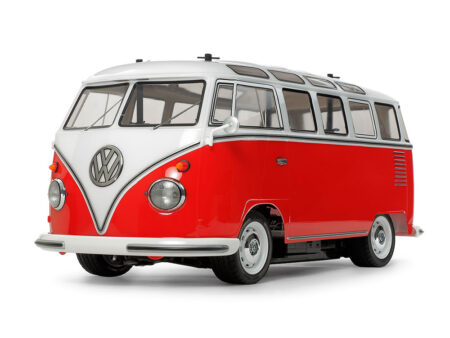 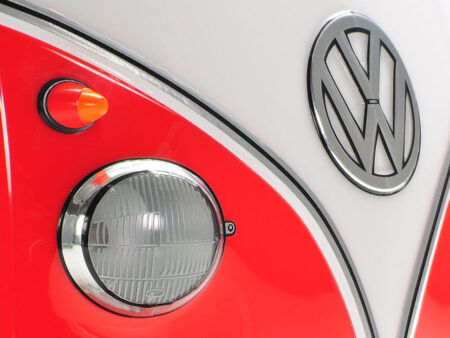 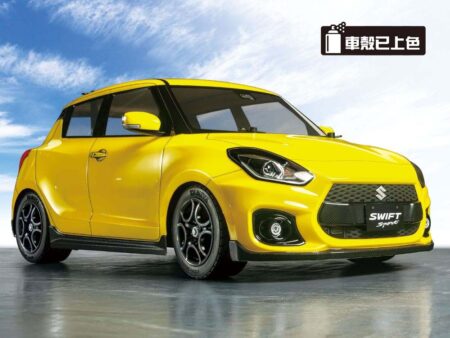 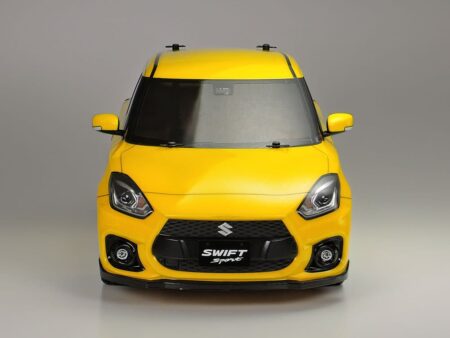 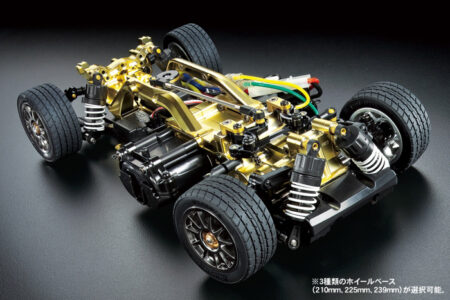