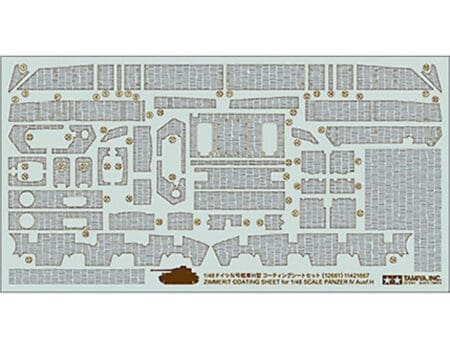 The Kagero was completed in November 1939, the lead ship of the Kagero class of destroyers that was the first constructed by the Japanese after their exit from the London Naval Treaty in 1937. The Kagero class packed a heavy punch with three twin 12.7cm gun placements and two 61cm quadruple torpedo tubes, and combined that with a top speed of 35 knots, plus a range of 5,000nmi at 18 knots. The Kagero took part in some of the most renowned actions on the seas in WWII, including the attack on Pearl Harbor in December 1941, the Battle of Midway in 1942, and major assasults on Rabaul and Colombo. Although largely starved of opportunities to show what it could do, in the November 1942 Battle of Tassafaronga the Kagero used its Type 93 “long lance” torpedoes to great effect, together with 8 other vessels scoring hits on the US ships Minneapolis, New Orleans, Pensacola and Northampton, crippling and eventually sinking the latter. Many of her sorties were otherwise made ferrying reinforcements and supplies to Japanese bases. She met her end in May 1943, sunk by mines in the Blackett Strait off of Kolombangara.

This is a 1/350 scale plastic model assembly kit recreating the Kagero, lead ship of the class named for her which fought on the front line for the Japanese Navy from the early stages of the Pacific War. 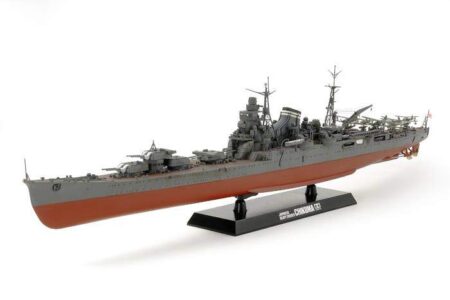 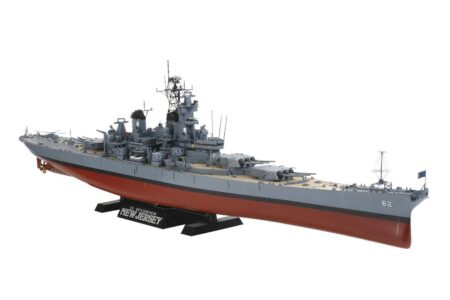 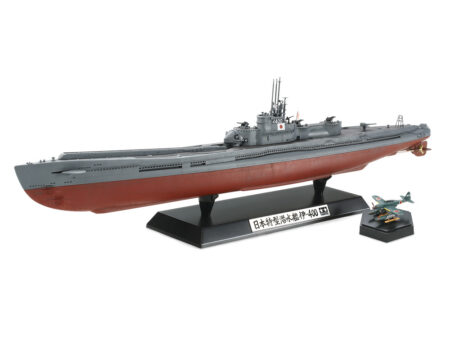